Zephyr Scale supports traditional (waterfall) development and testing processes. Traditional approaches demand that you plan test assignment and execution in advance, sometimes even before any code has been released. Using Zephyr Scale, you have the ability plan who will execute what tests and when. When a test case is executed, the result is linked to the test cycle. The test case stores useful information, like the tester responsible for the execution, the execution date, the defects raised, the environment used, and the status of the execution (e.g., passed, failed, etc). 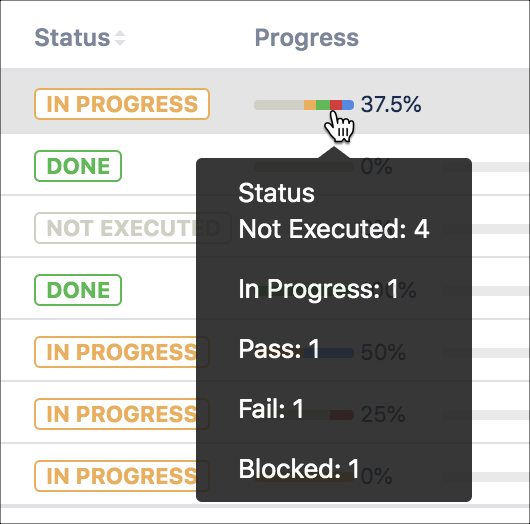 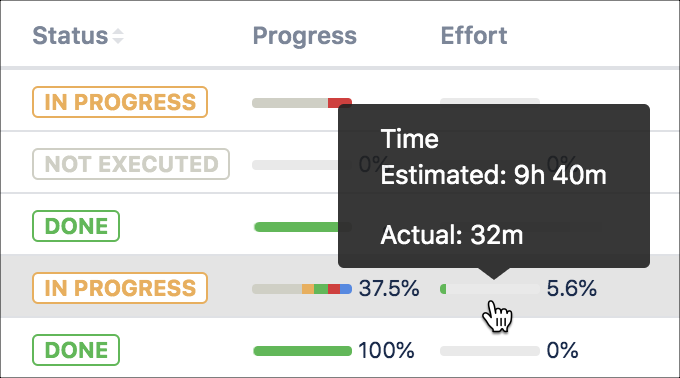