Check out what’s new for TM4J Cloud in 2018. Here are the changes we document:

After many months of hard work, the TM4J Cloud team has released the REST API. We beta-tested the API over the last month, collected feedback, and made improvements based on that feedback.

In future releases, we’ll continue to develop and improve the functionality, next by adding endpoints to create test scripts for a test case. 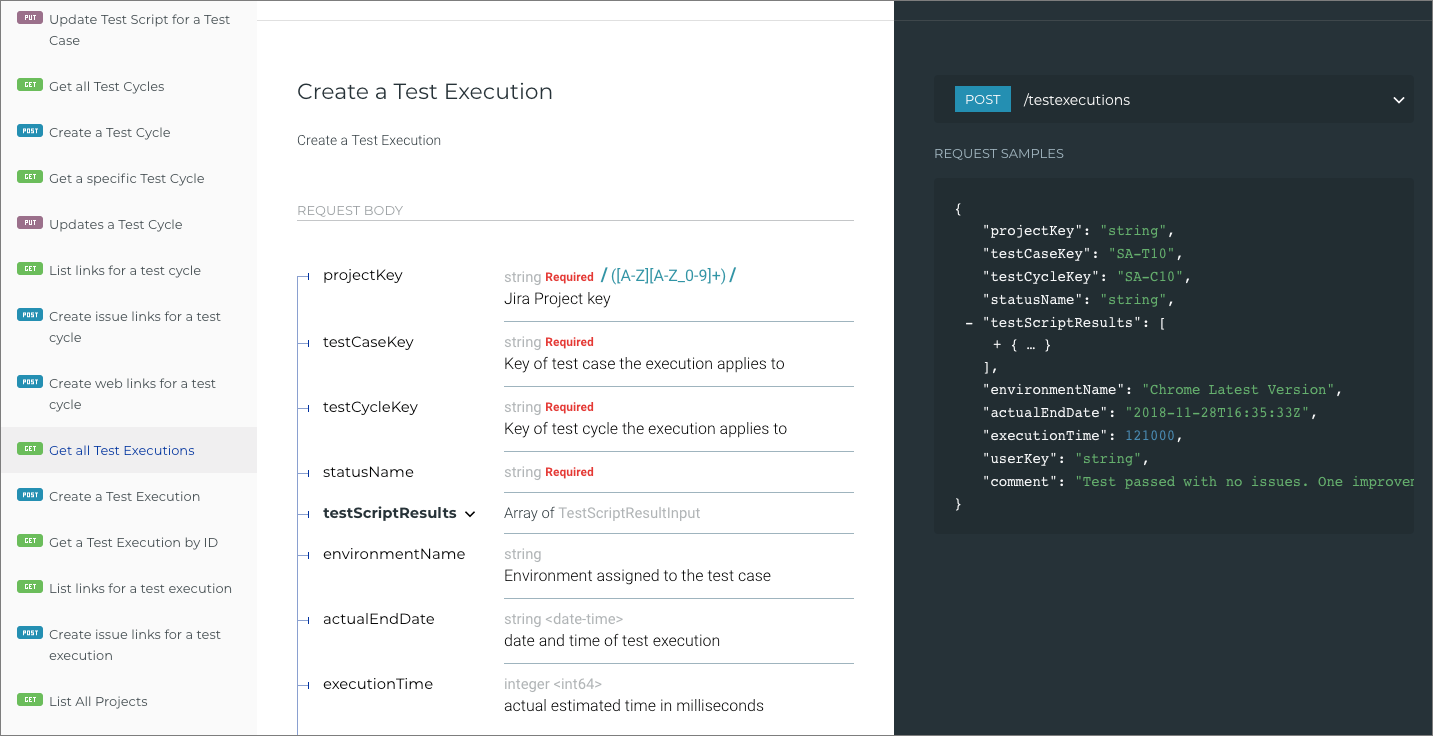 We’ve started releasing our new report sets and will continue to do so gradually over the next few weeks. Initially there will be 18 new reports under the Test Executions category and, once these have been released to all users, we will roll out each additional new report as it is completed.

We have updated the term Test Run to Test Cycle. The new term is visible across Test Management for Jira but will not affect any behaviour of the application.

Update: Customisable Grids for Test Cases, Test Runs, and Test Plans. The new grid view gives to the the user a better visual experience and flexibility to personalize the display options. As a result, it reduces clicks, greatly improving usability and productivity.

When trying to save a test case, test plan, or test run, the mandatory field errors now display. 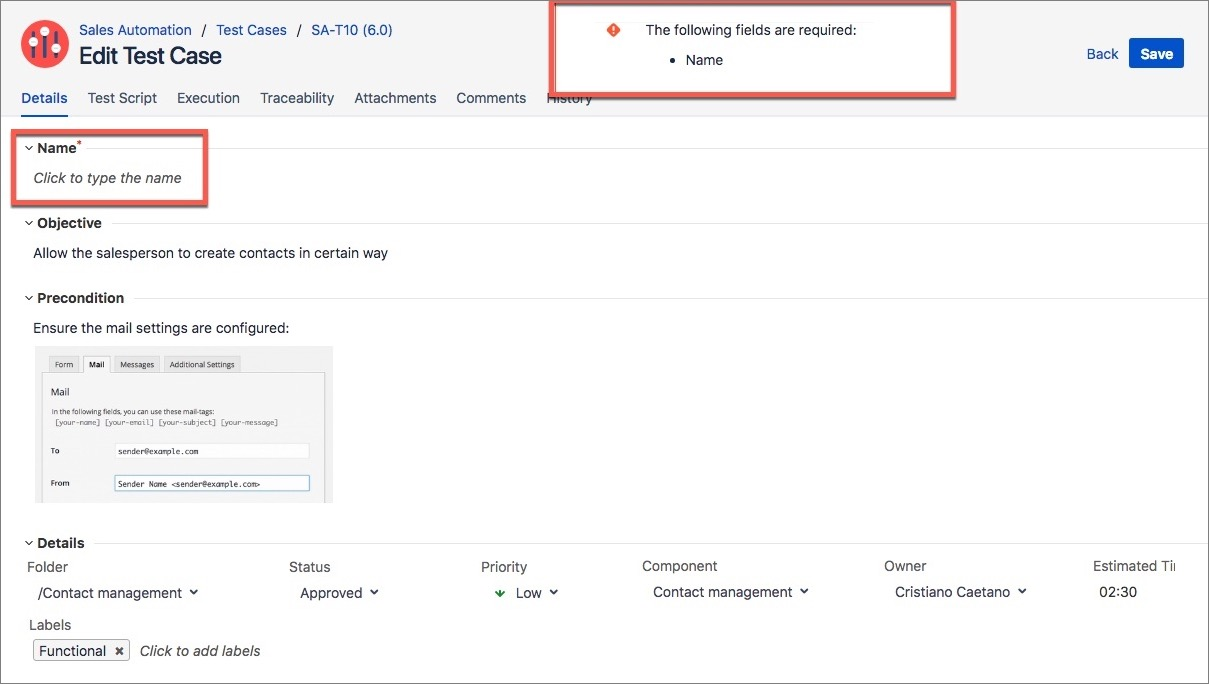 The file importer has been moved to the test case library screen. 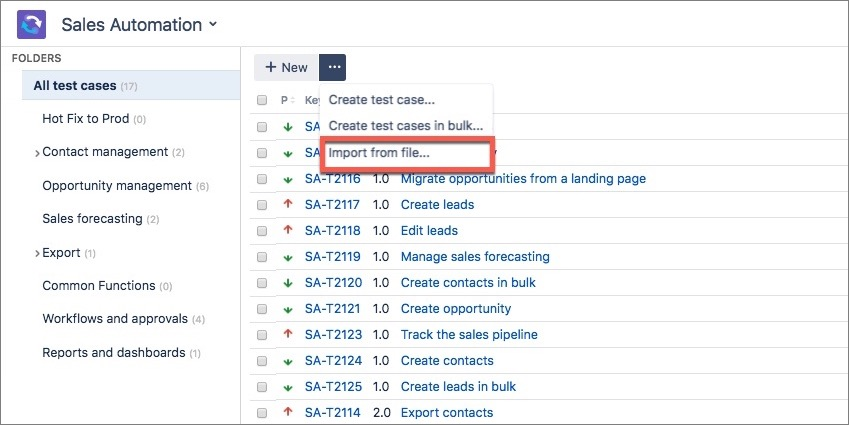