Check out what’s new for TM4J Cloud in 2020. Here are the changes we document:

To delete a previous test execution, all you have to do is head to the Test Player and select a test case. If you scroll down or collapse the current test execution, you'll see the history of previous executions. 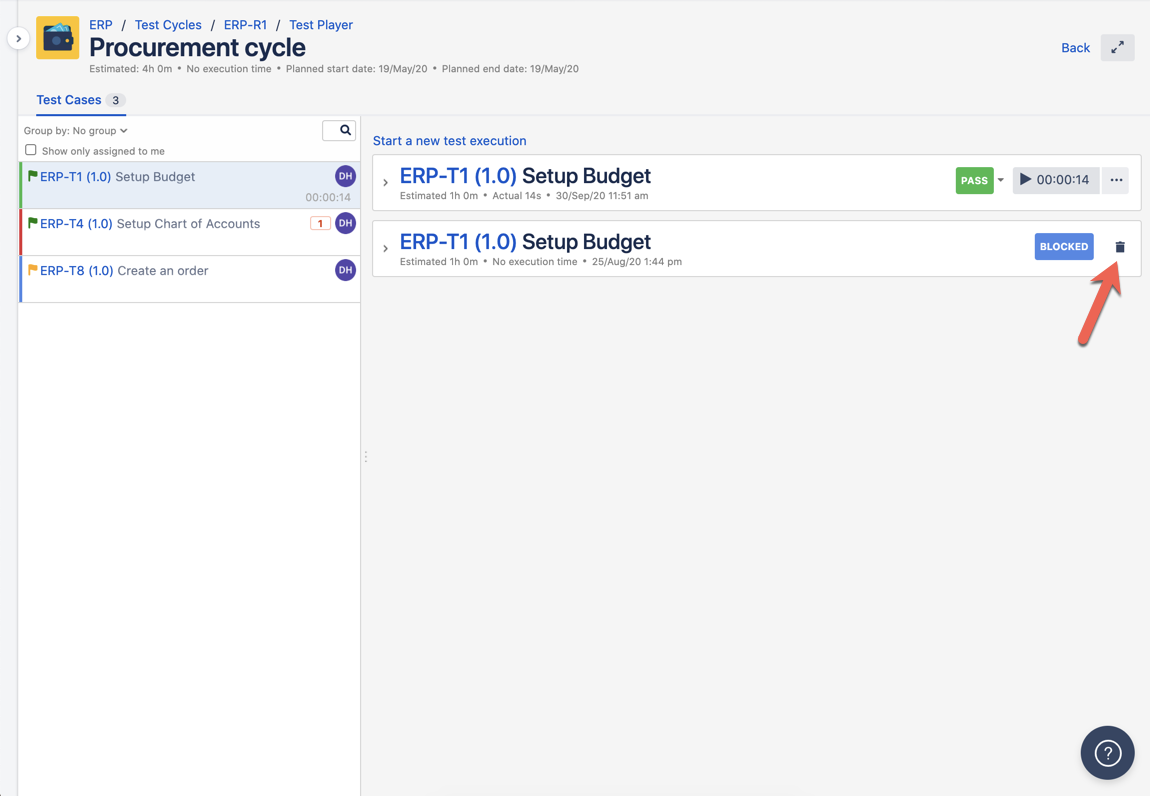 For more information on importing via CSV, see here.

Head to our API docs to see how this looks - https://support.smartbear.com/tm4j-cloud/docs/api-and-test-automation/rest-api-overview.html

We’ve added a new filter to the test case tab! You can now find test cases that are not already in a folder by selecting the filter “Folder” and the option “None”. 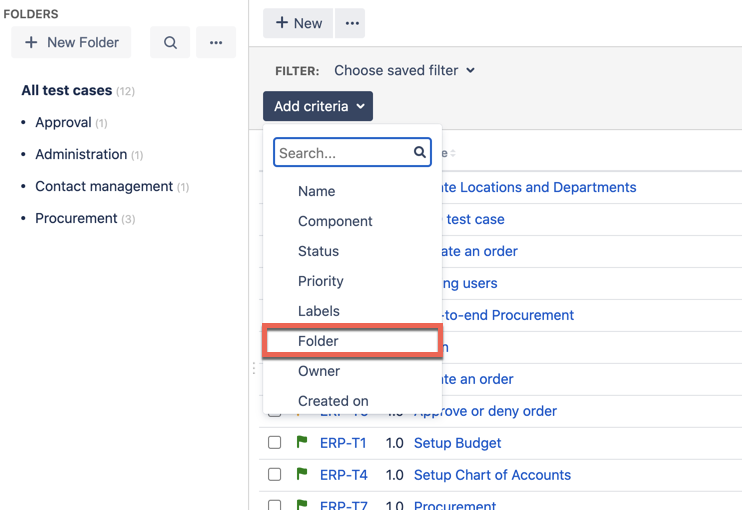 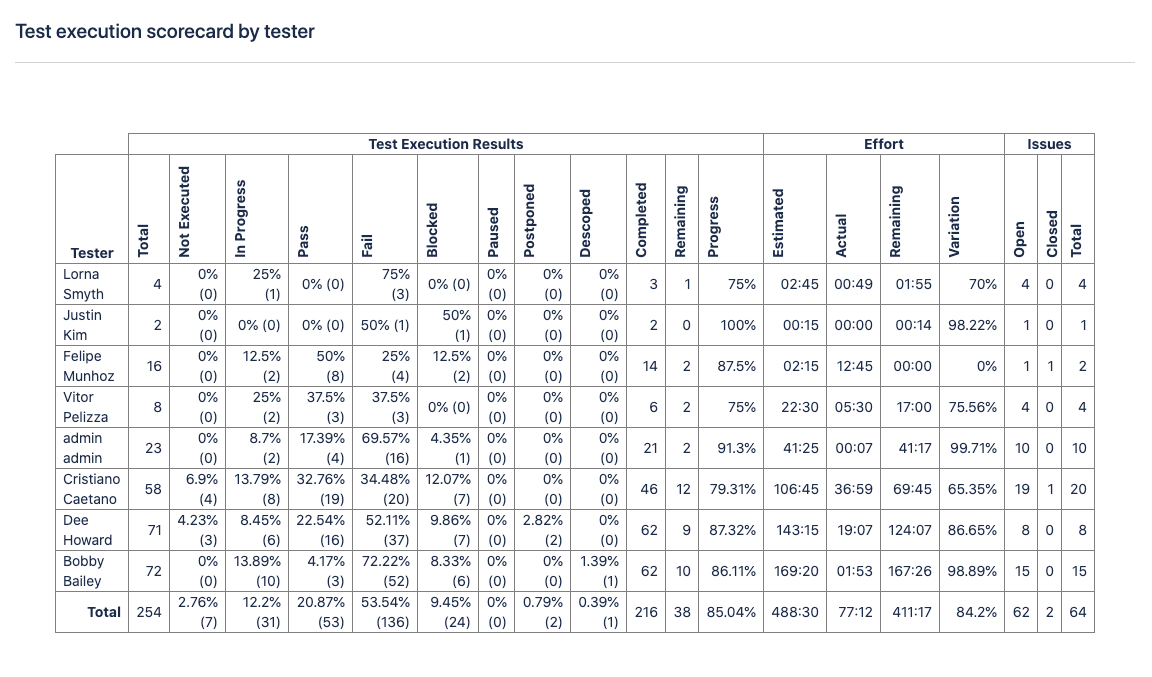 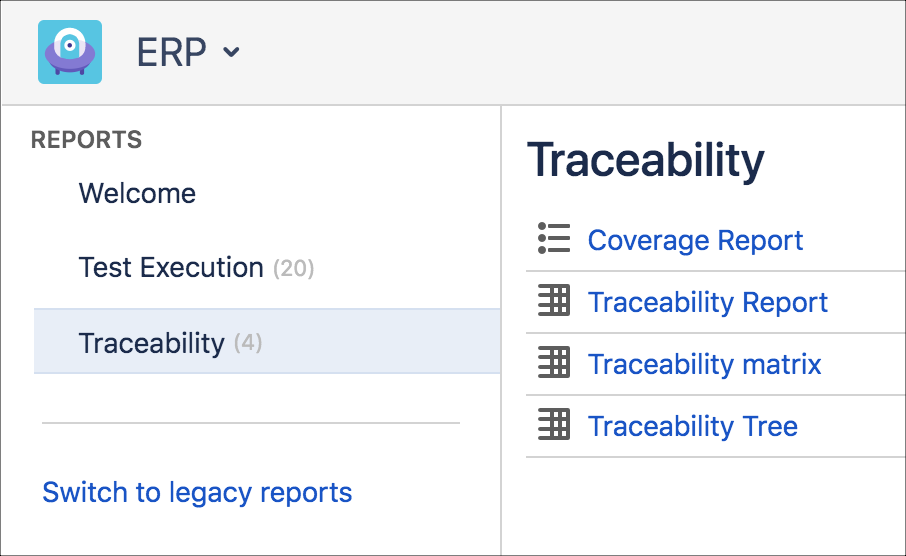 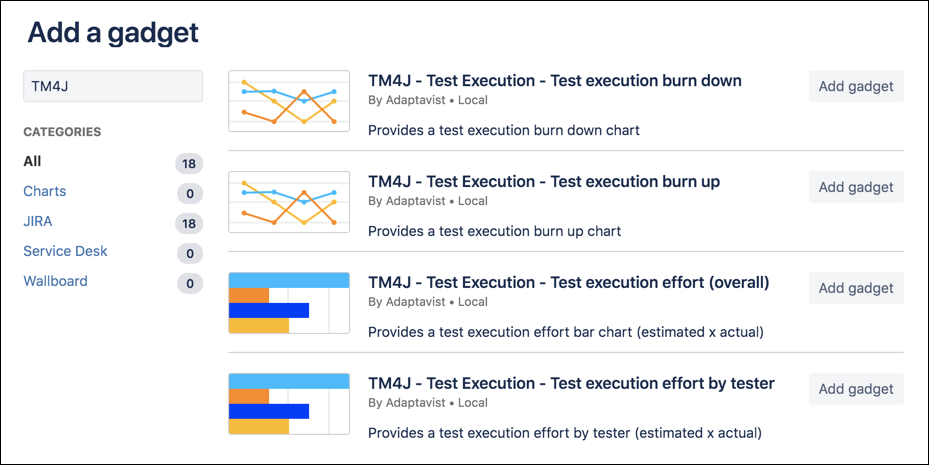